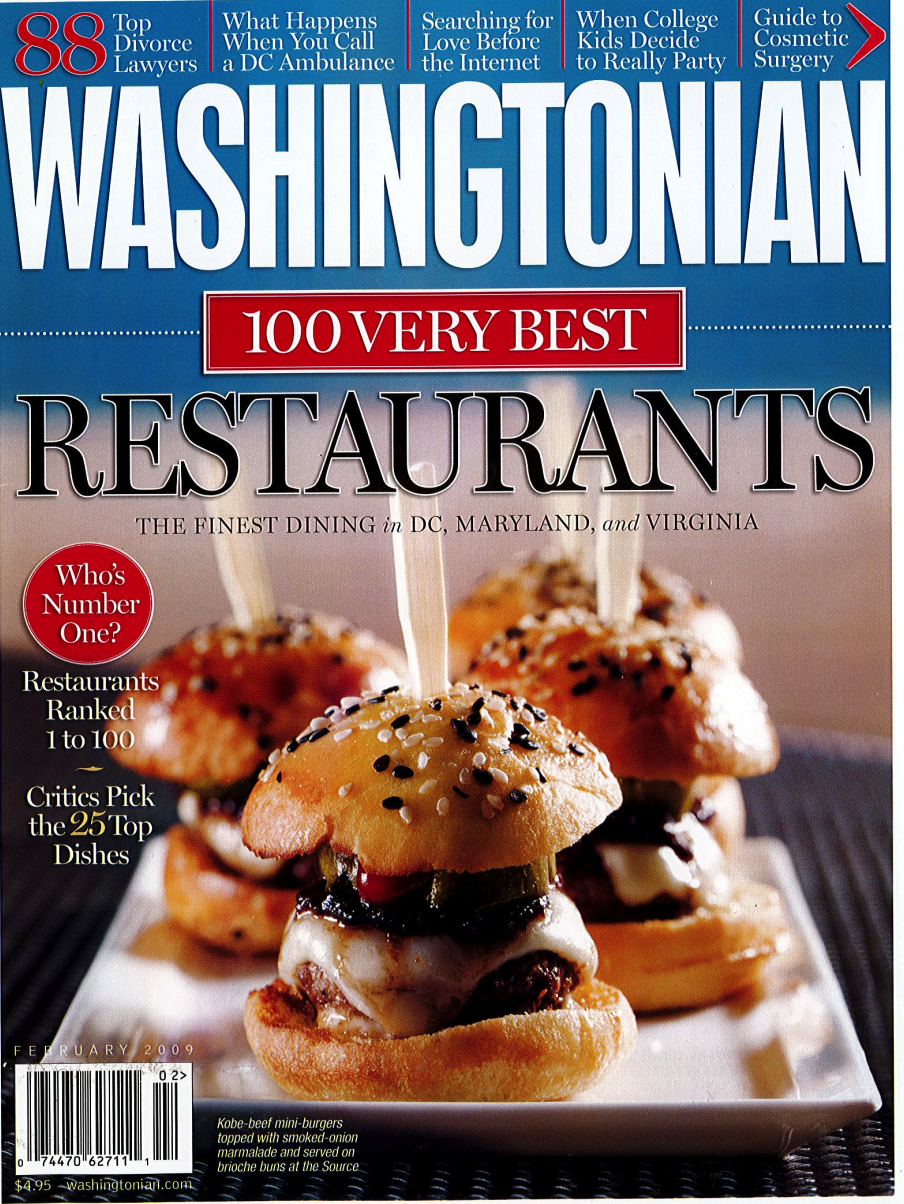 In a recent article by Salley Shannon titled “I Don’t Look Like Me. I Look Better.” she tells the story of her experience with a blepharoplasty. Shannon noticed that her eyelids had become droop over time which not only affected her appearance but her ability to see. Following a couple of instances where her peripheral vision had been impaired due to the excess skin around her eyelids, she decided it was time to consider making a change.

Shannon had visited her ophthalmologist for testing to see if glaucoma could have played a factor in her vision problems, due to a family history, but when test came back negative her ophthalmologist recommended a blepharoplasty. Initially, Shannon considered going to one of the many plastic surgeons she’d interviewed for previous articles but eventually decided that Dr. Brown was the right choice for her.

Following her procedure, Shannon’s vision improved tremendously and she was pleased with her new appearance saying “In truth, my eyes have never looked this good. When I pass a mirror, I stare at myself. I don’t look like me anymore, I look better than me.:

To schedule a consultation and learn more about the blepharoplasty procedure call 301-215-5955 or contact us.

Where Should You Get A Tummy Tuck In DC?
What You Need To Know Before Getting A Facelift In DC
The Benefits Of Getting A Mommy Makeover In DC